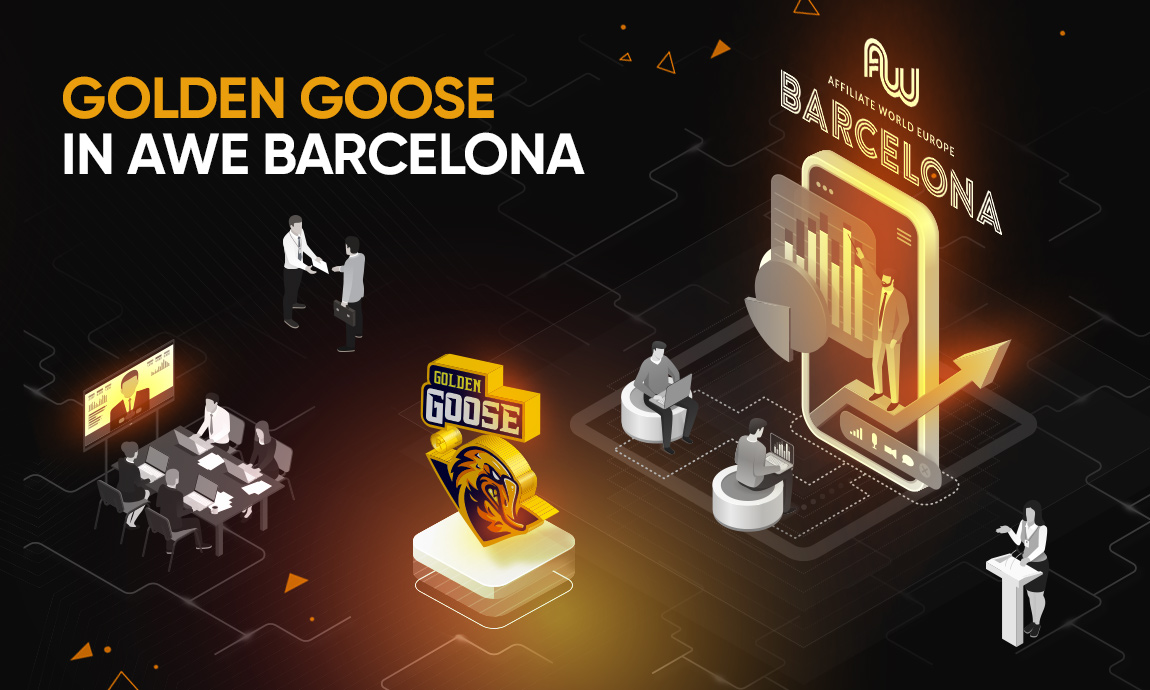 The Golden Goose Team participated in the Affiliate World Europe conference in Barcelona on July 6-7th. The two-day conference, which brought together more than 200 exhibitors worldwide and more than 5 thousand participants, was an insightful experience rich with practical talks and productive meetings. We want to share our thoughts on the first and second days of the event.

At the end of the day, we can say that the conference was a great success since this was probably the first unquestionably big European CPA market conference, which united tons of participants. We had a chance to experience that from visitors’ and participants’ perspectives.

We believe this conference’s critical point was that Europe is again open to CIS countries. They are very active in the CPA market and, with various estimations, make up a third of all the participants. However, it seemed that representatives of Asian countries and China, in particular, were almost absent, unlike the similar conferences of previous years.

From the vertical perspective, most participants were from Crypto, Gambling, and Dating verticals. Traffic networks of different kinds were represented slightly less, and Nutra, mVAS, Fintech, and E-Commerce were all there. 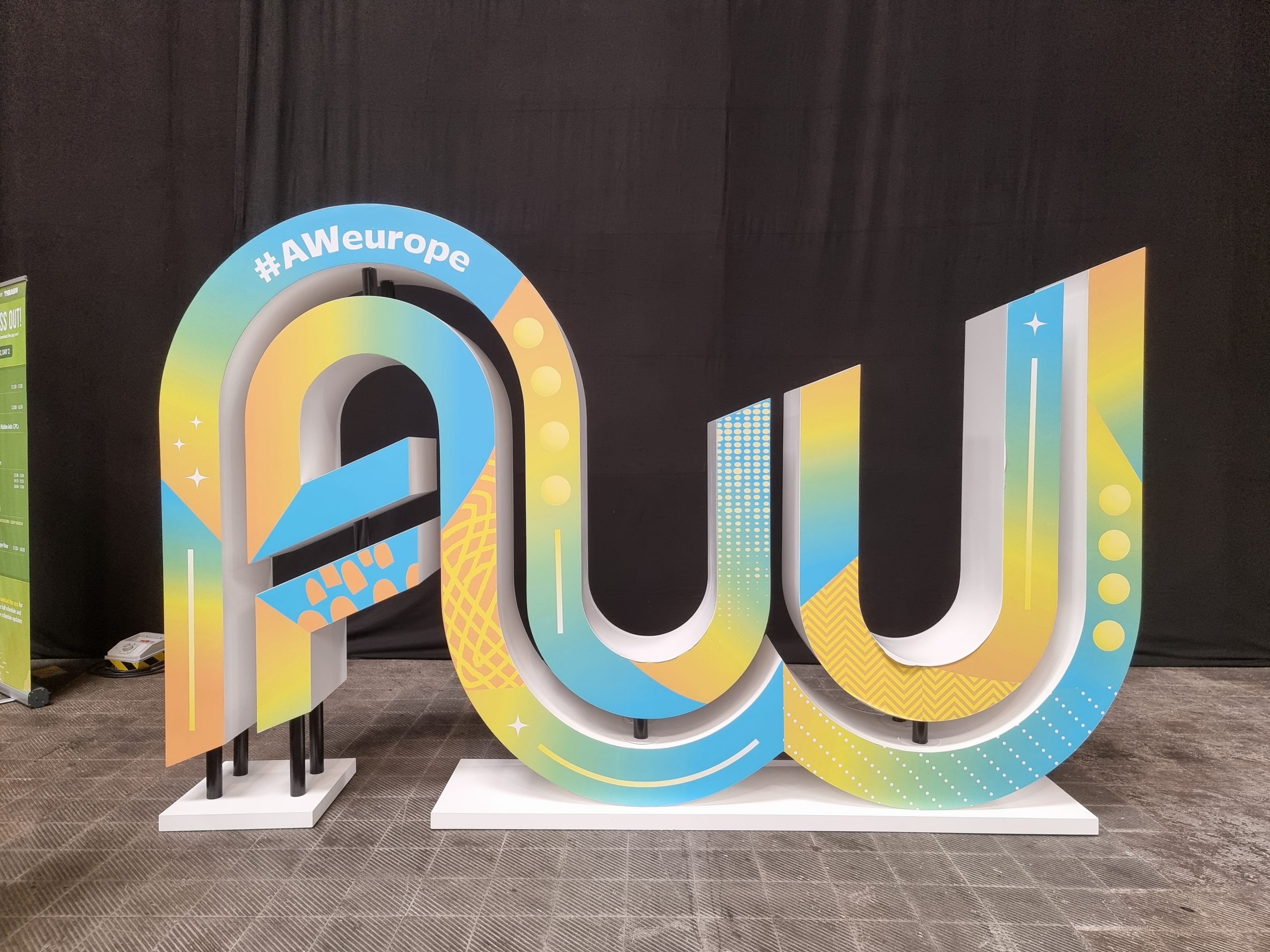 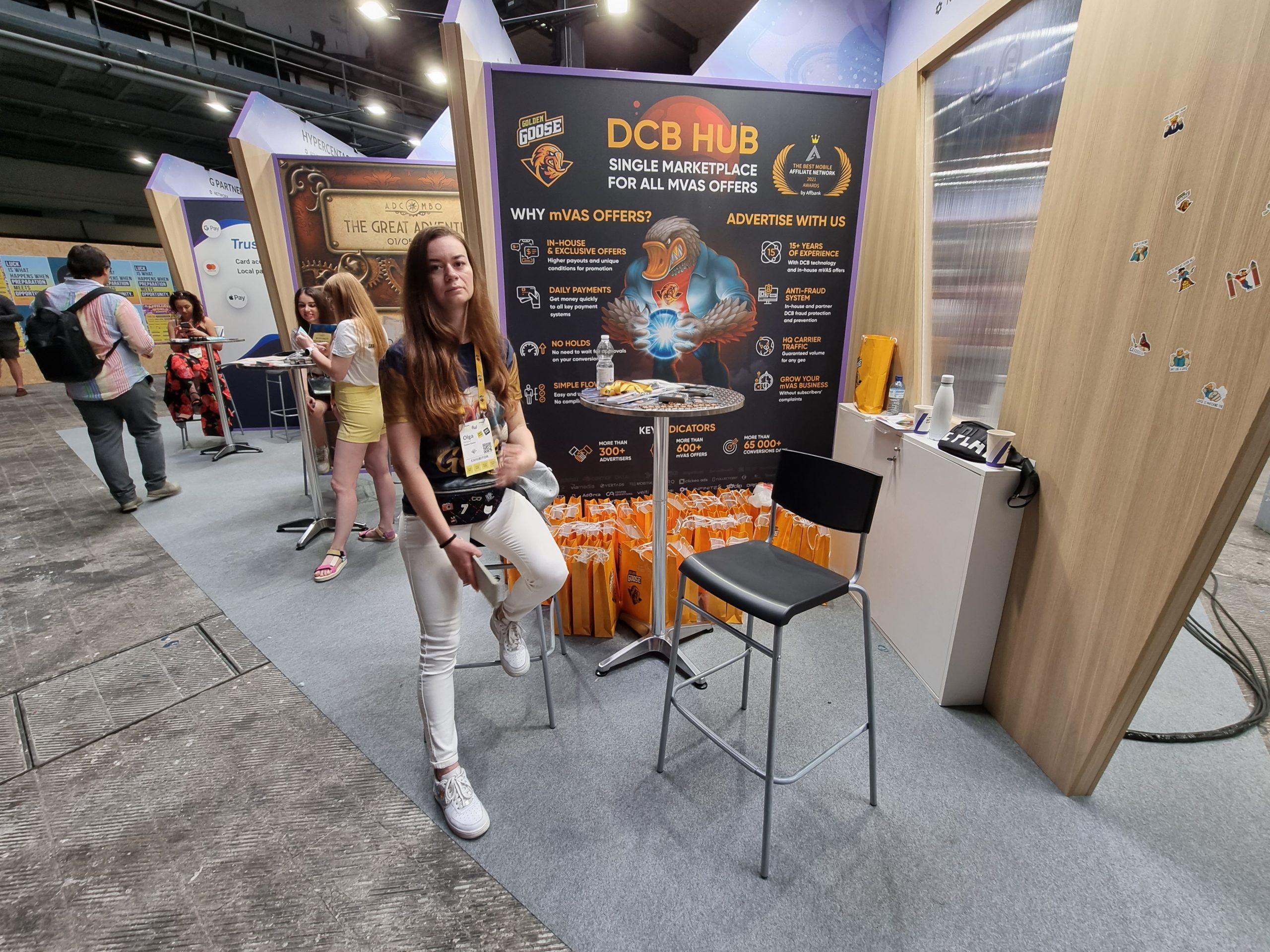 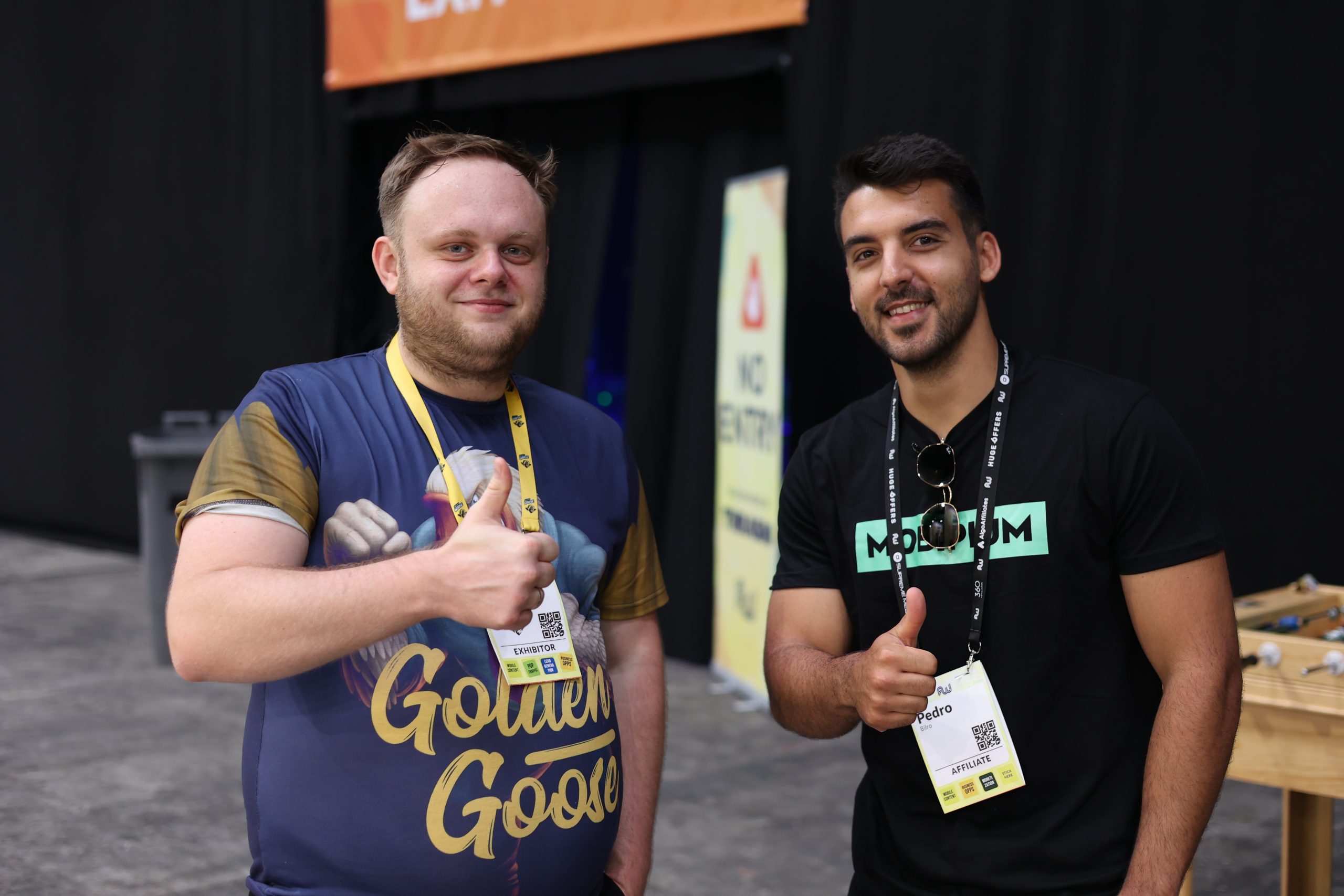 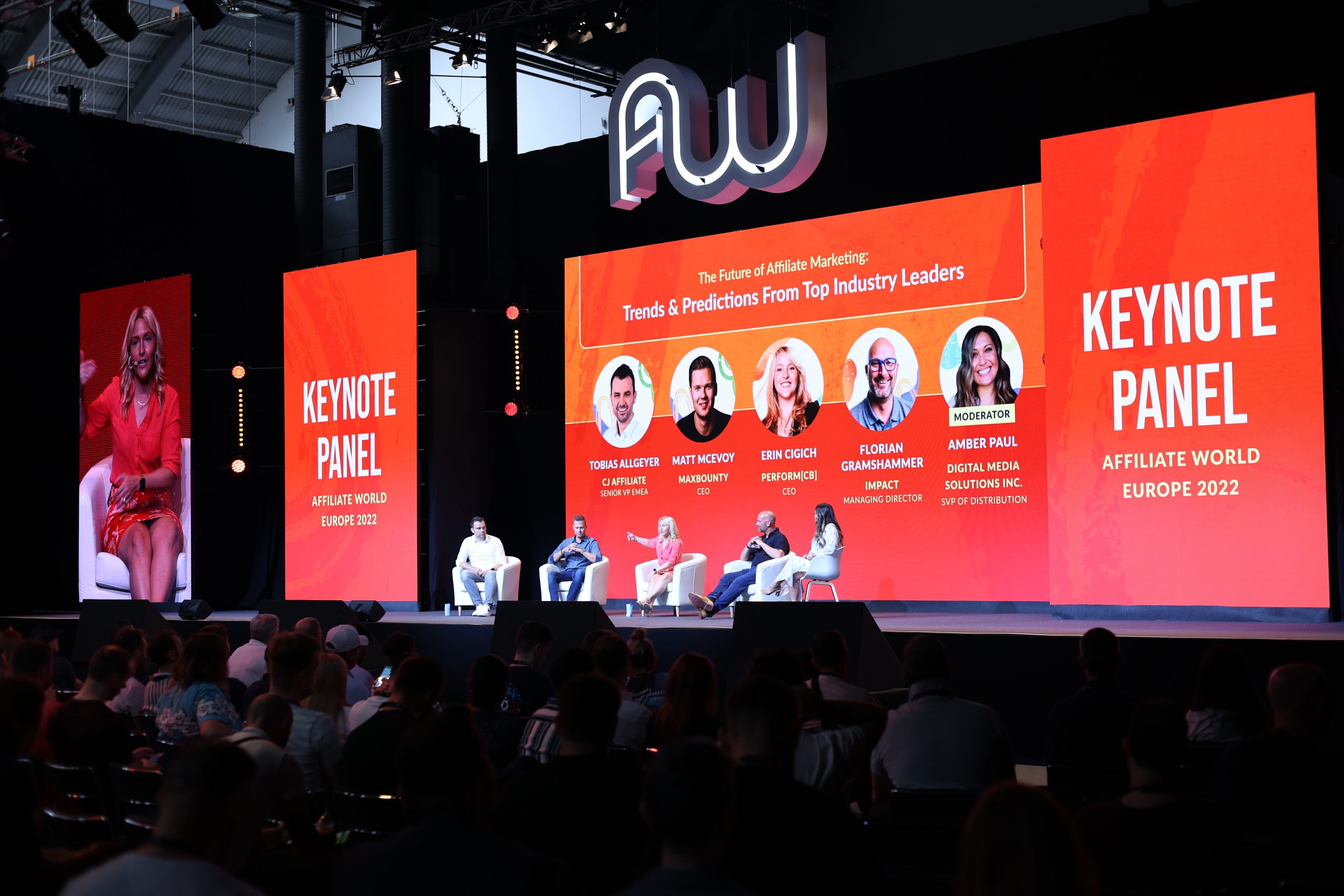 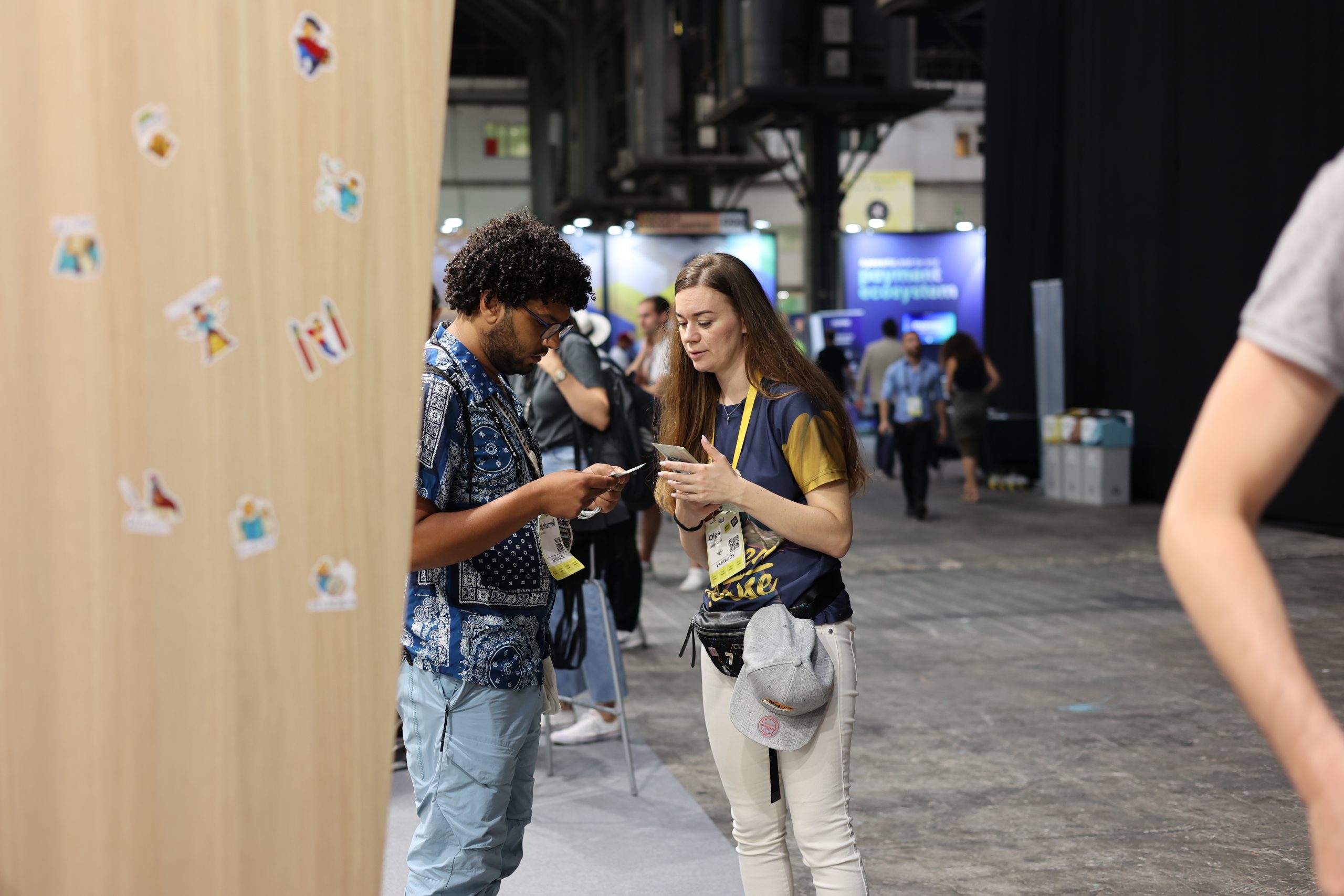 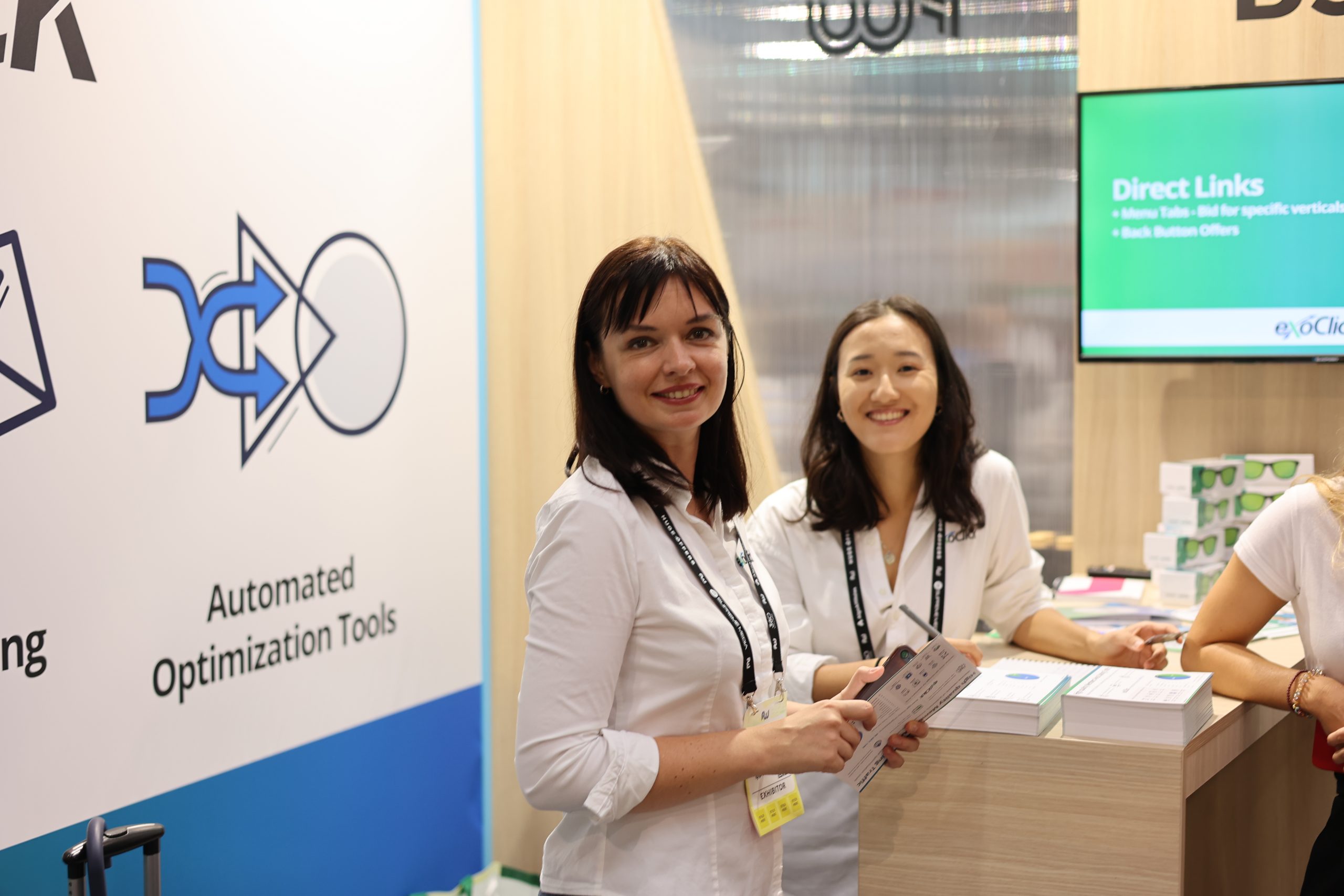 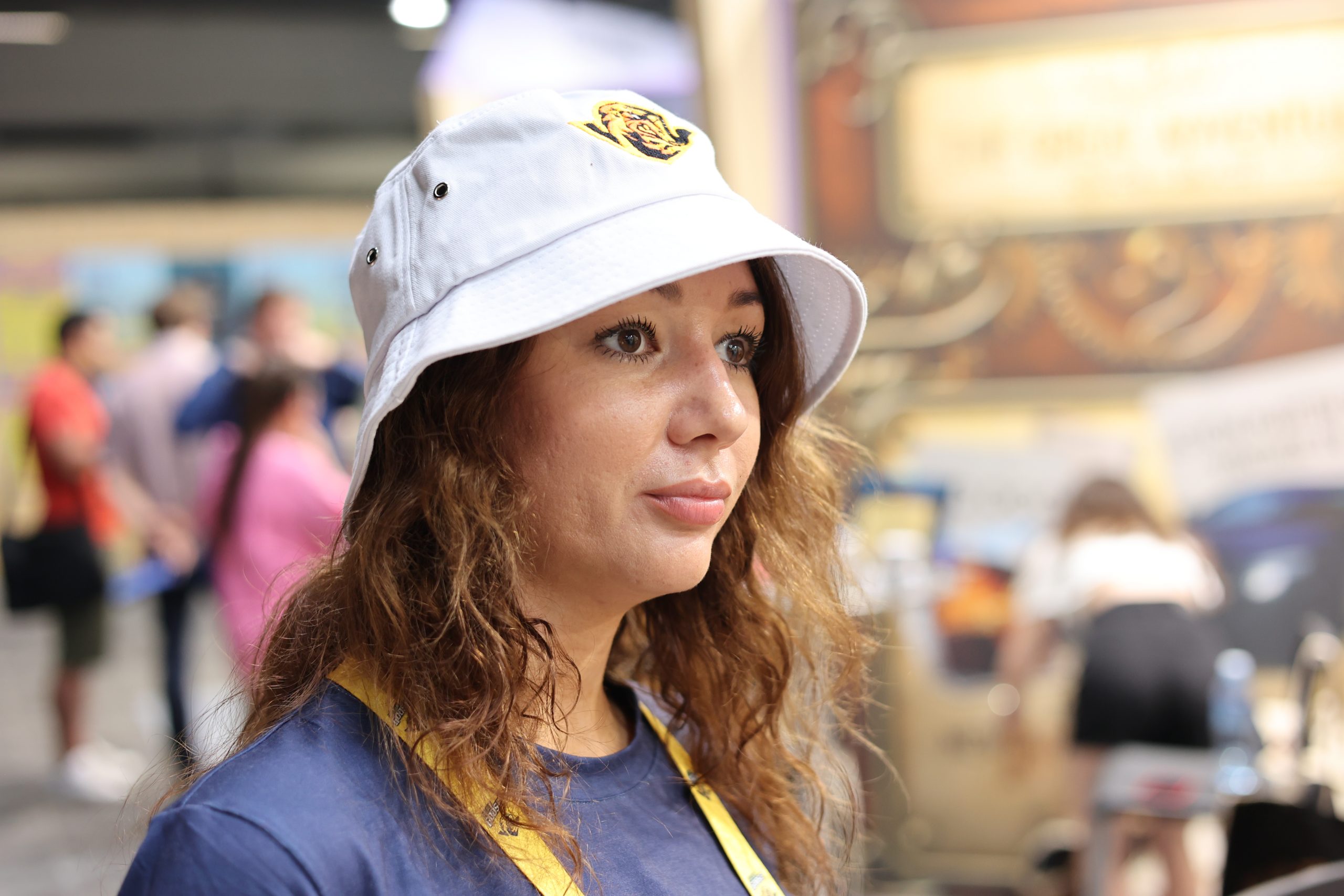 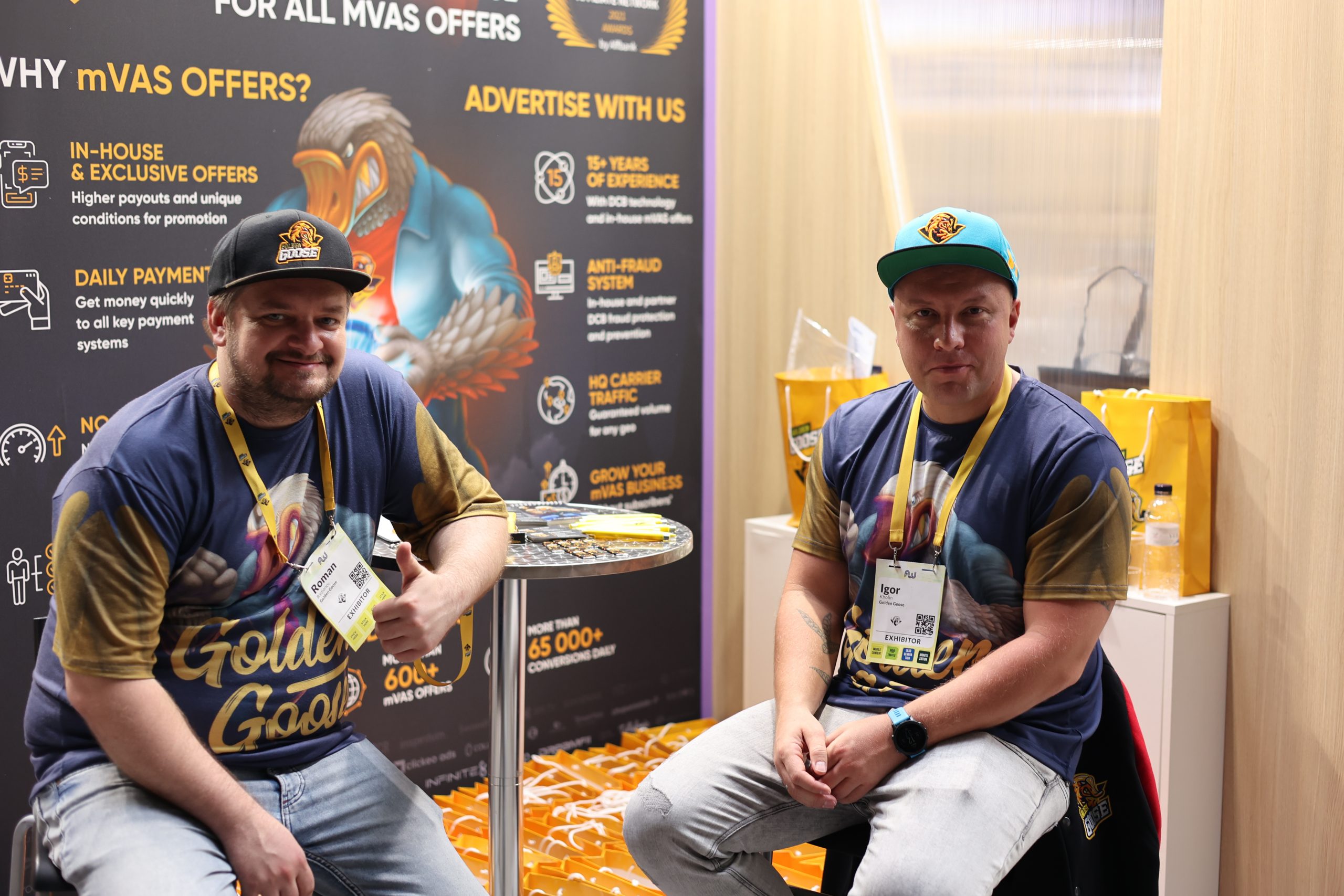 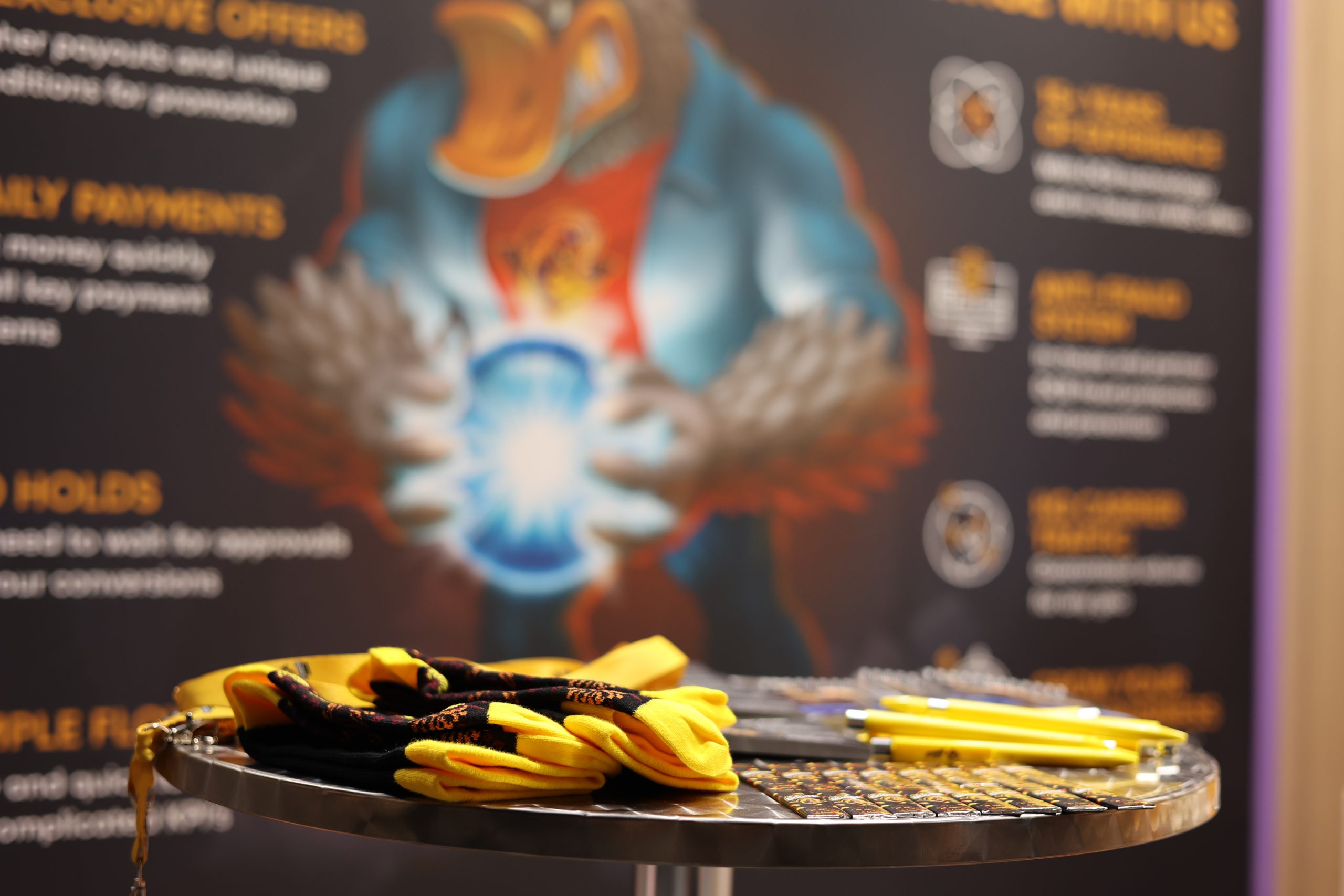 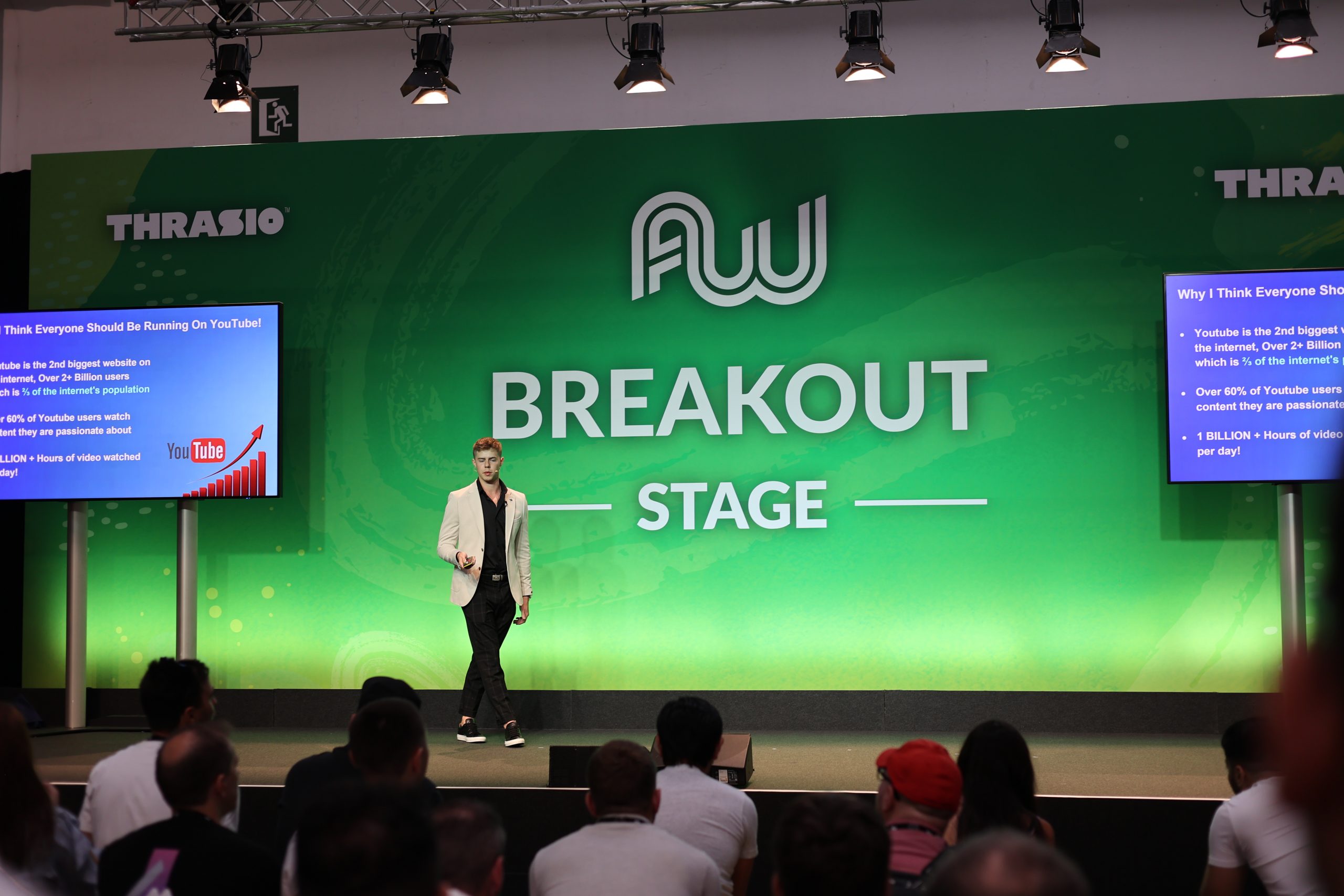 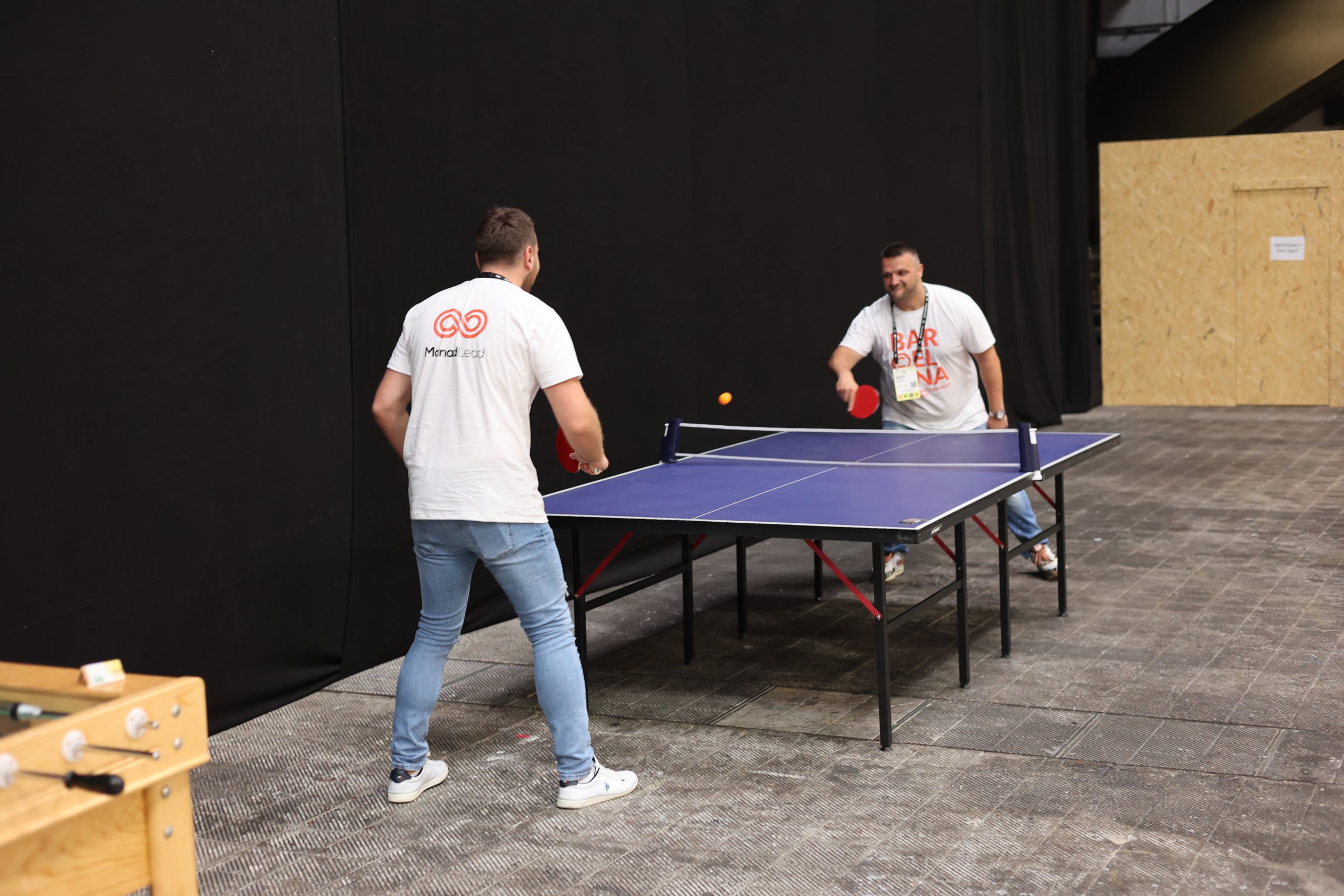 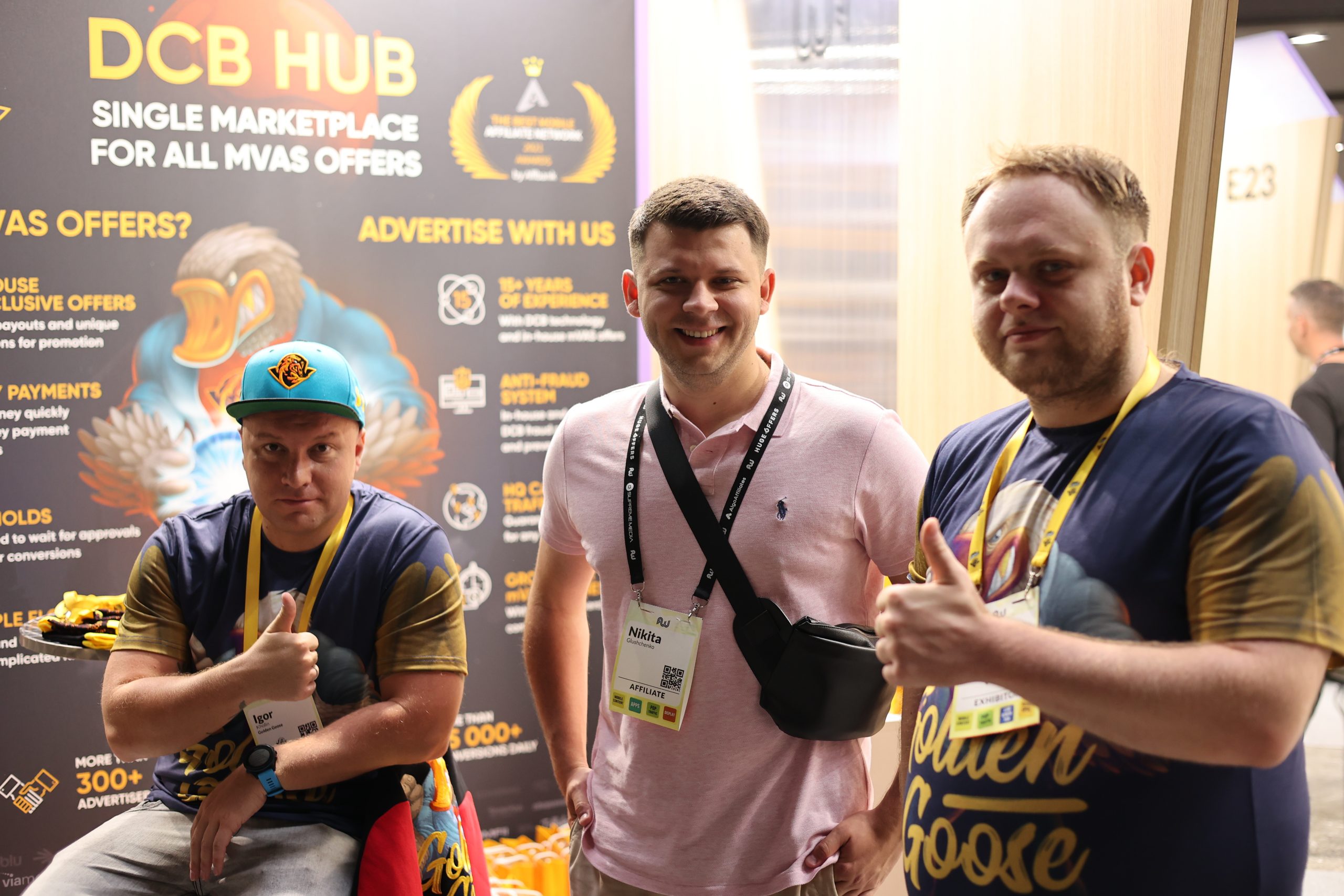 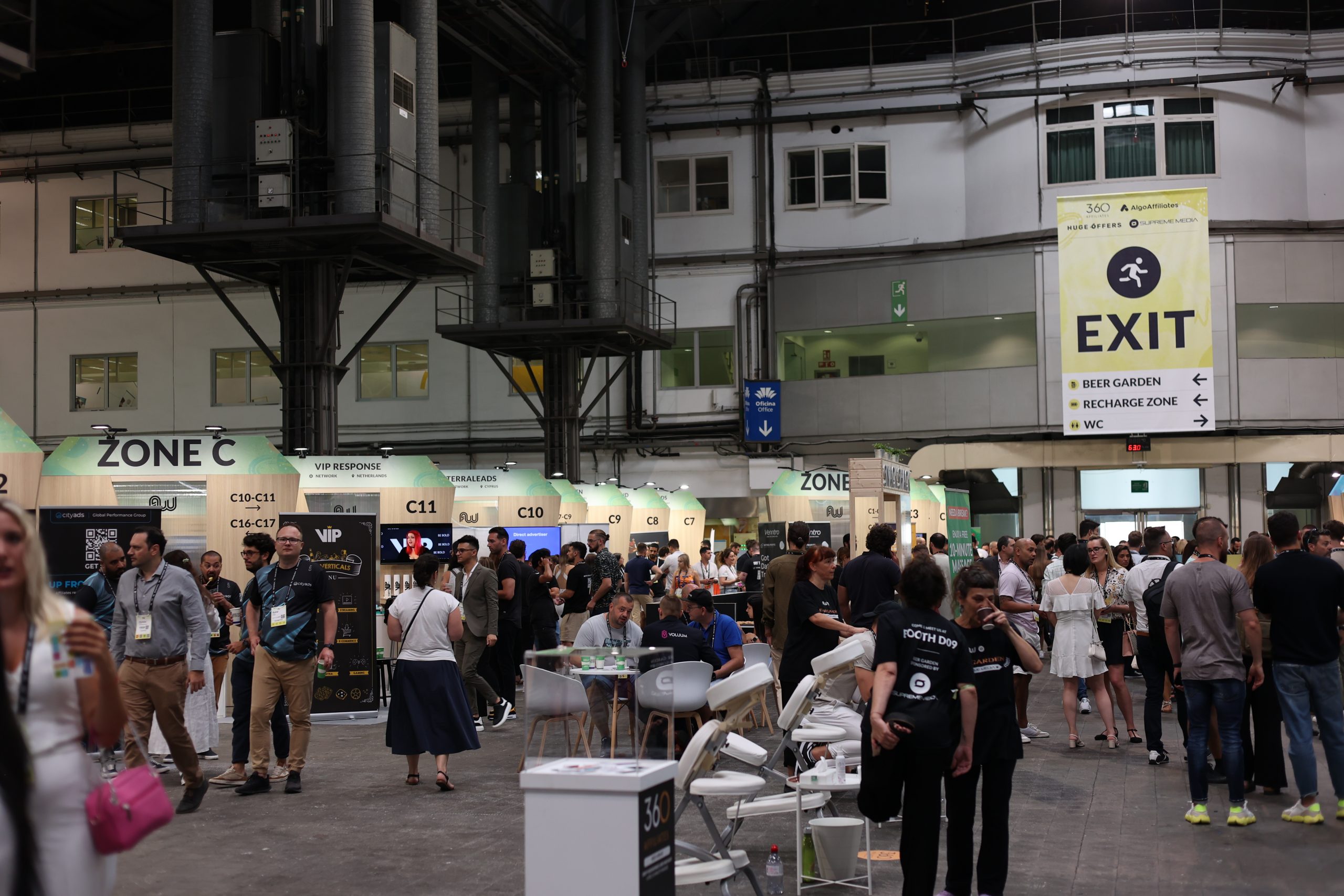 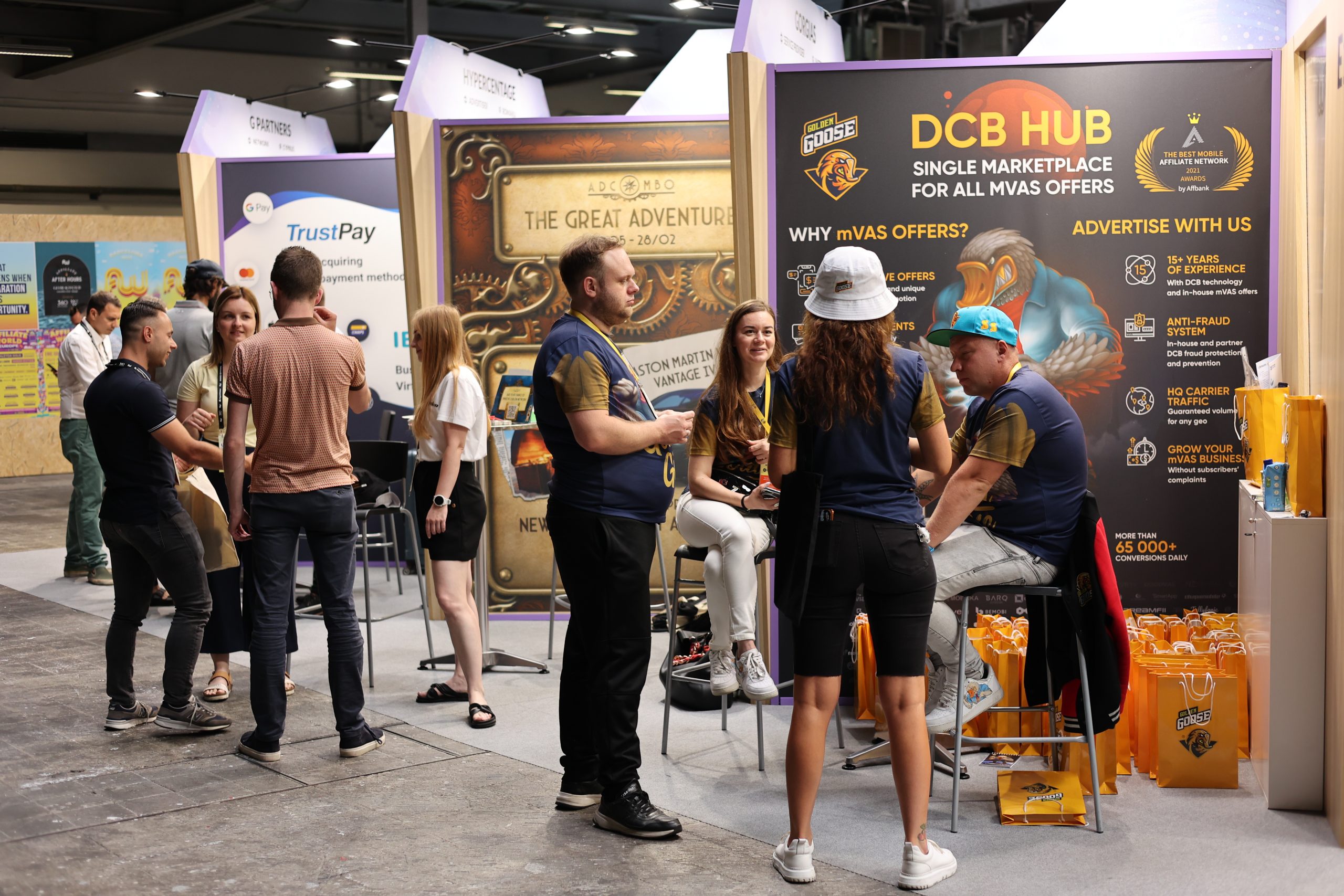 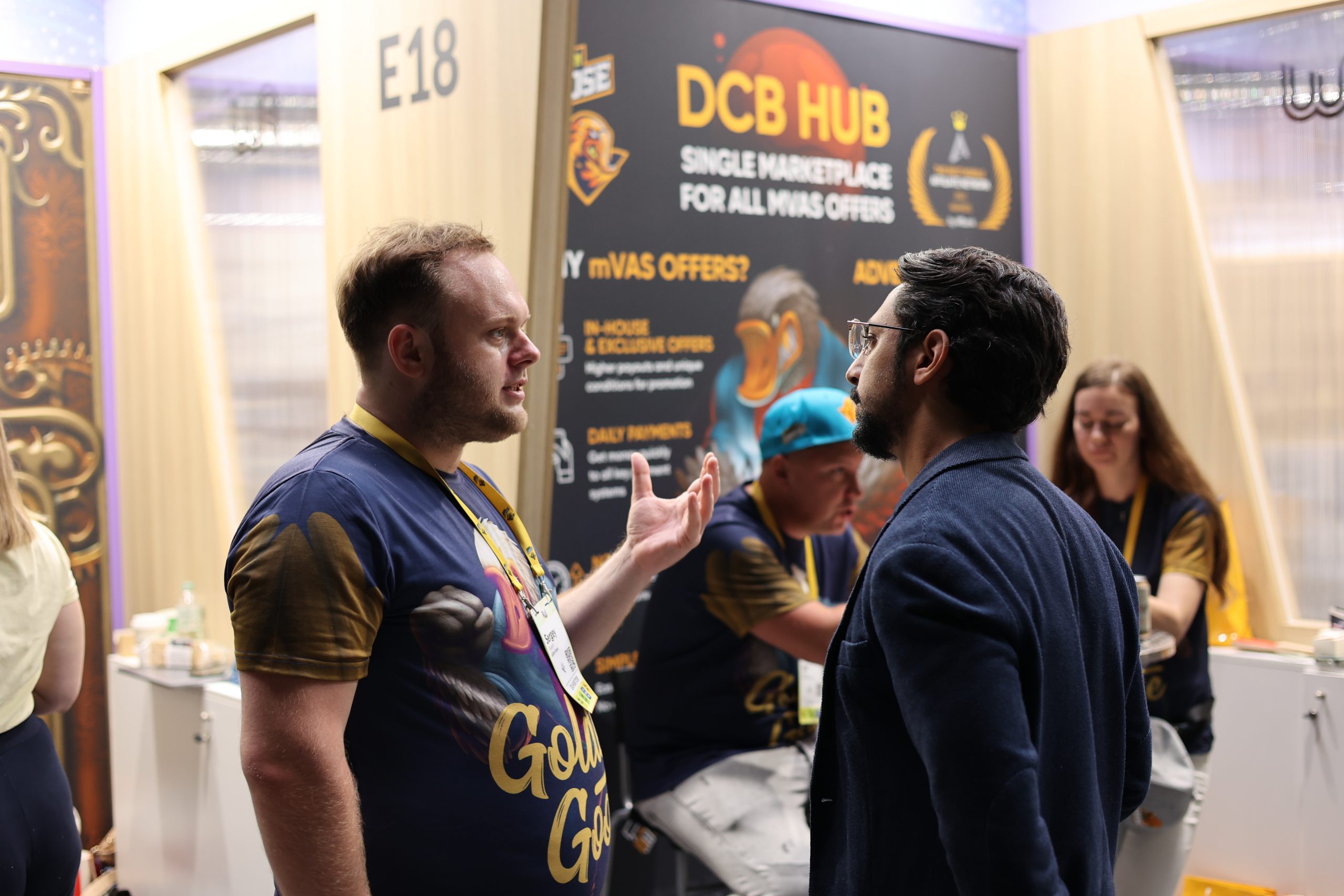 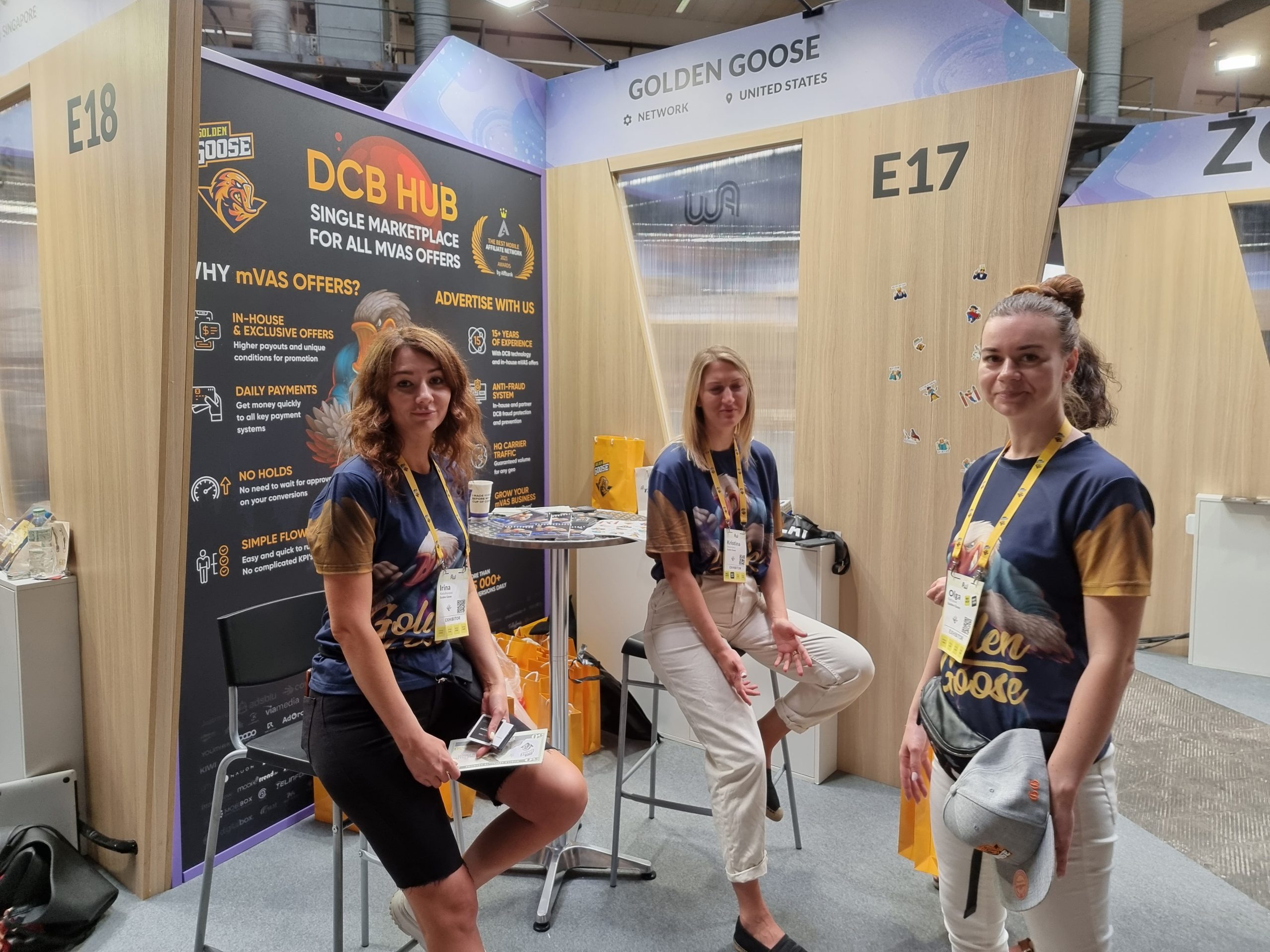 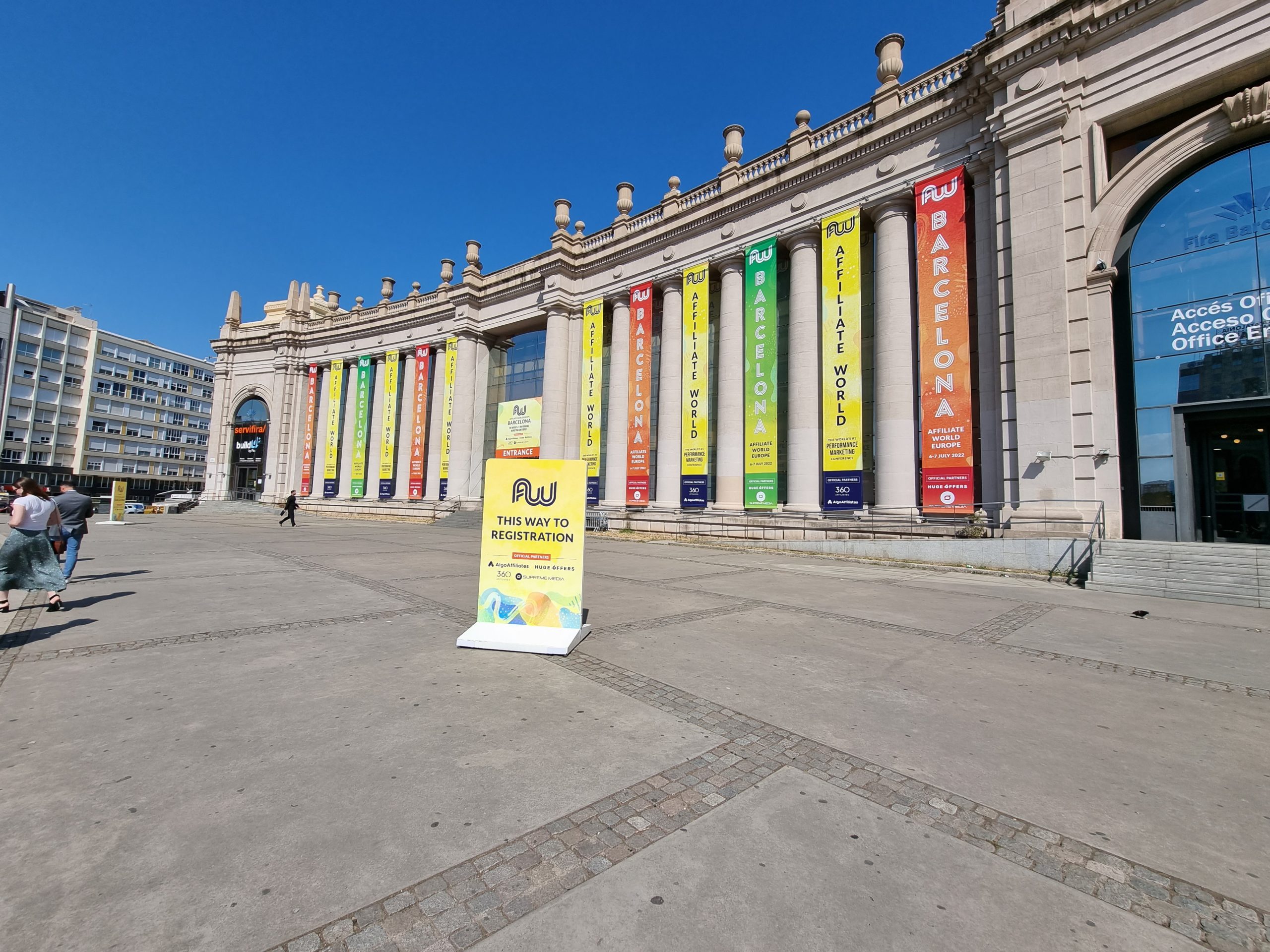 The second day, July 7th, as usual with such conferences, began to gain momentum around noon: most participants took an active part in the official conference party and in an abundance of unofficial and private parties organized by the companies.

Despite this, the activity at GG’s booth was high, as we’ve met many of our partners and affiliates. Surprisingly, the number of advertisers we had met was beyond our expectations. In general, advertisers were more active at the conference than publishers.

As usual, our GG’s merch drew a lot of attention and was popular among visitors, so by the middle of the second day, all the GG’s merch was given away to affiliates.

When it comes to the event organization, it was, as always, on top. The traditional mobile massage was joined by new entertainment: ping-pong, mini football, etc.

Unfortunately, we weren’t so lucky with the weather. It was rainy, so the Biergarten with the food court wasn’t the most comfortable place, plus the 20-30 long queues for food. 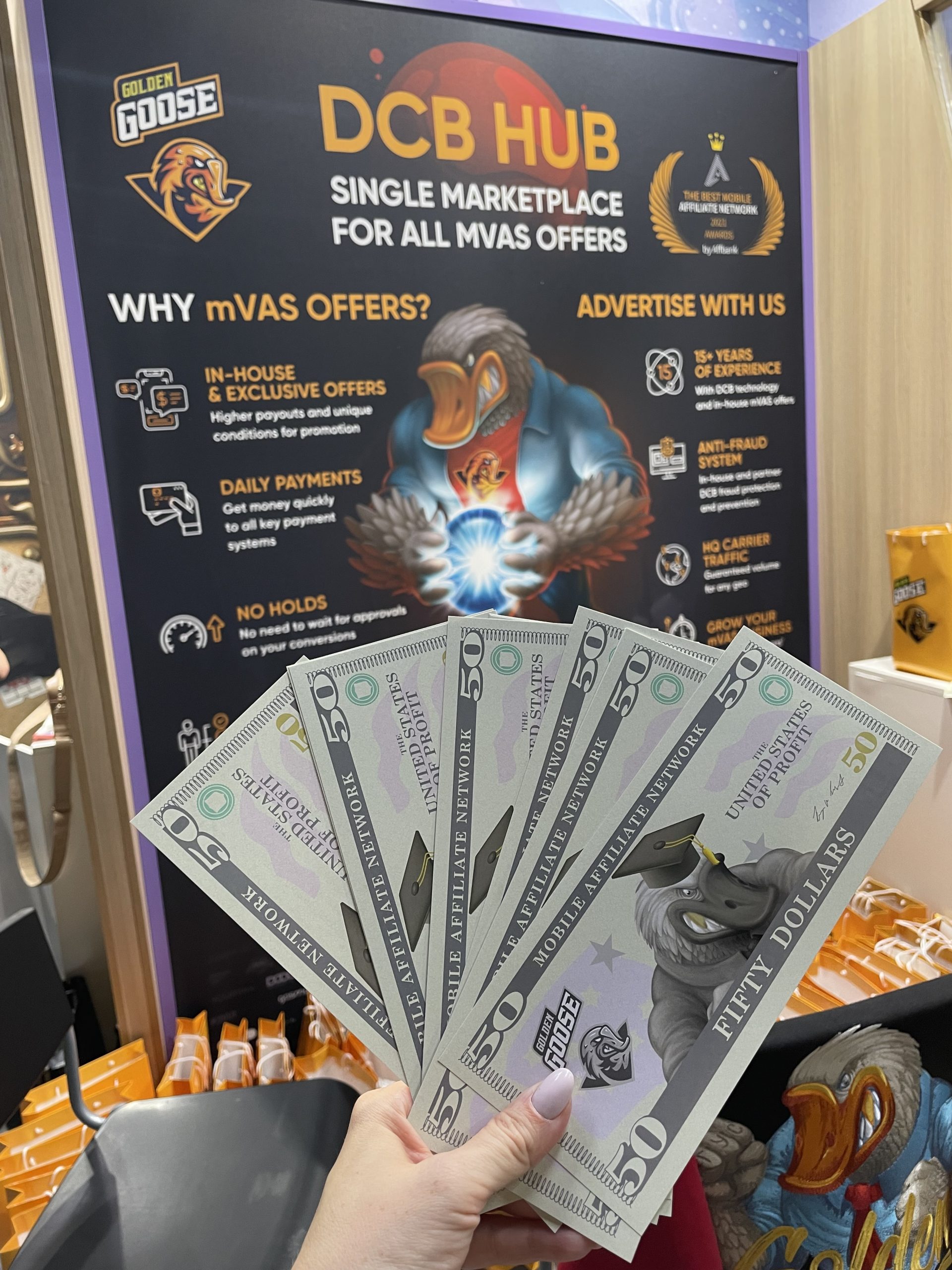 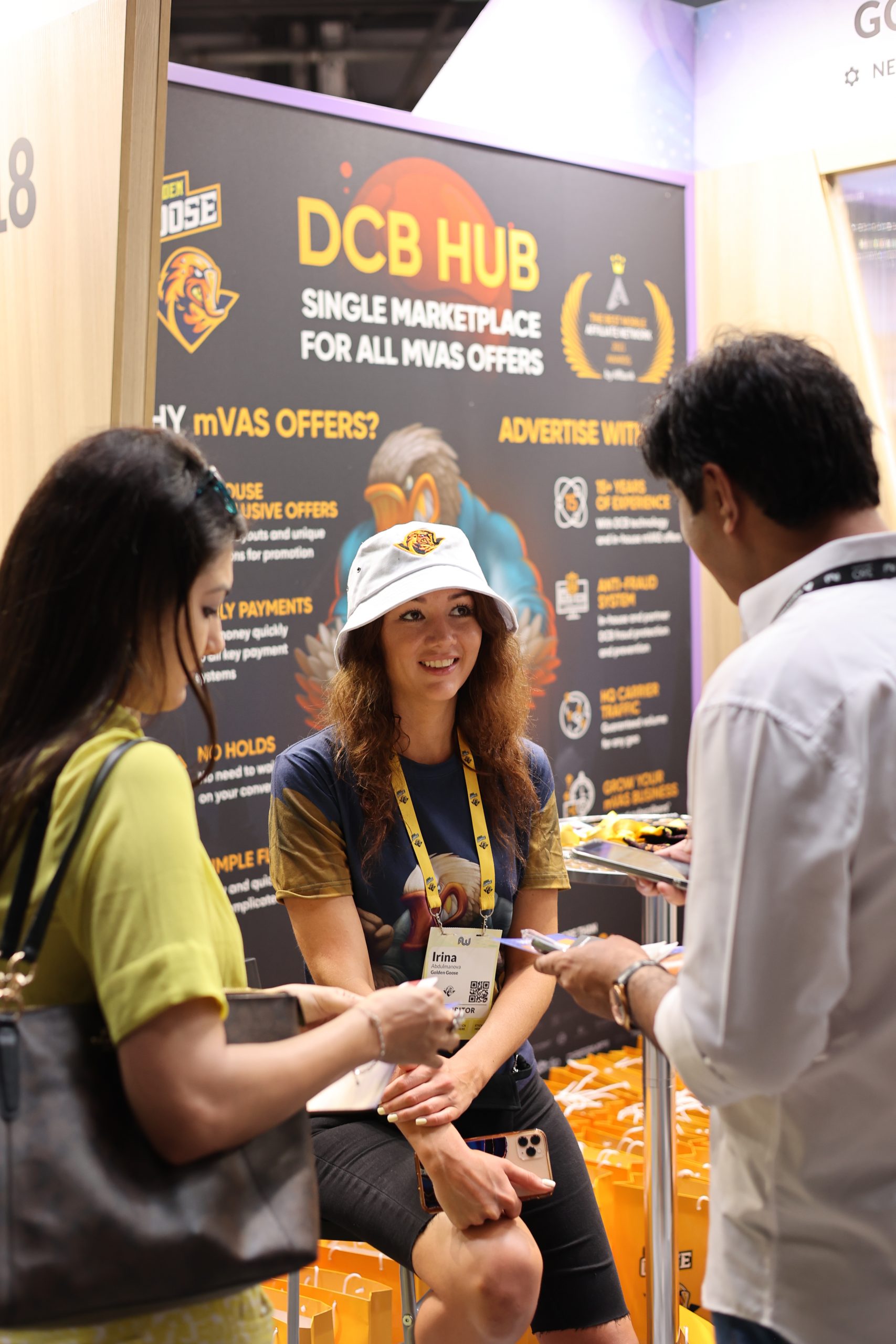 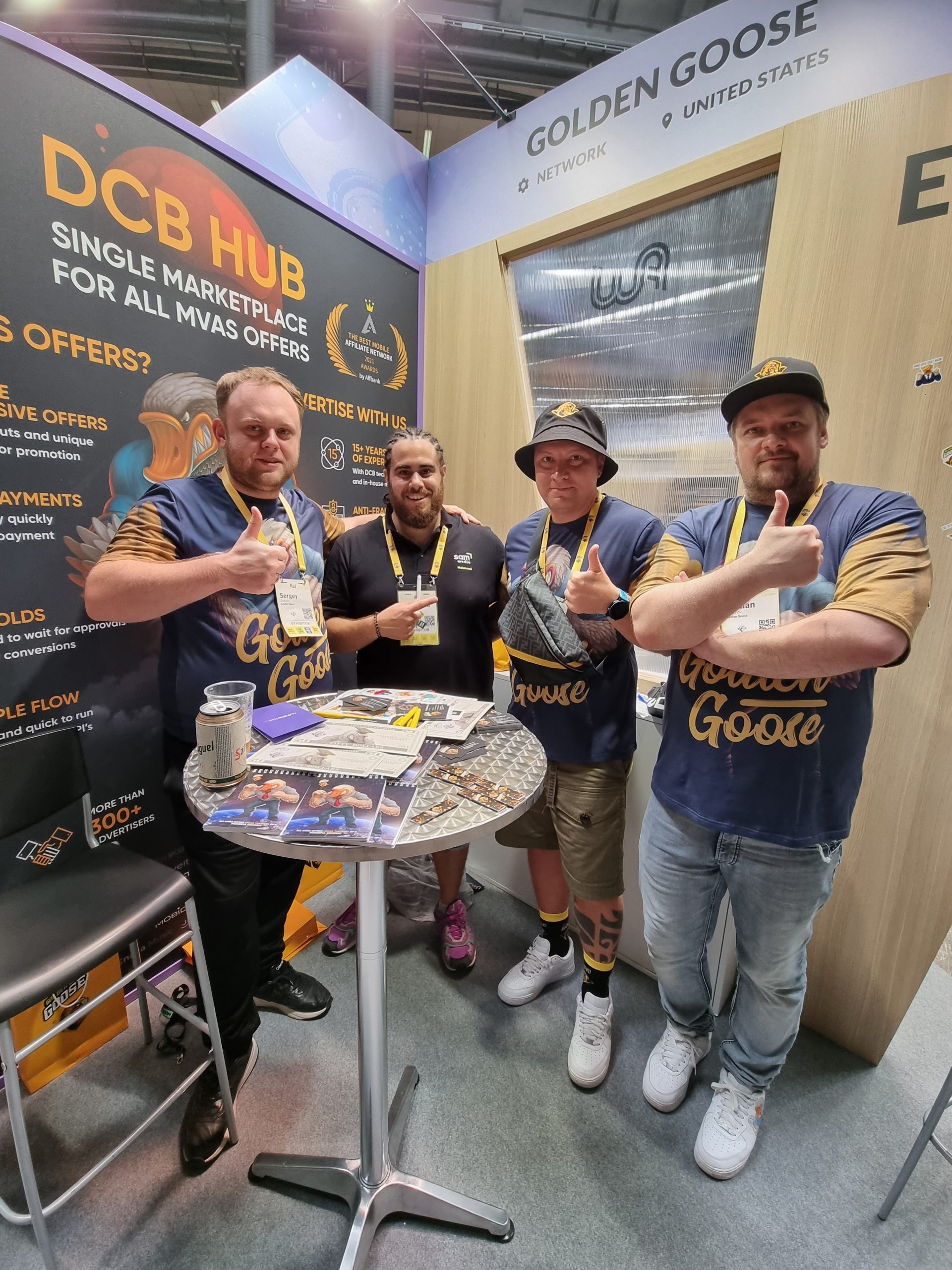 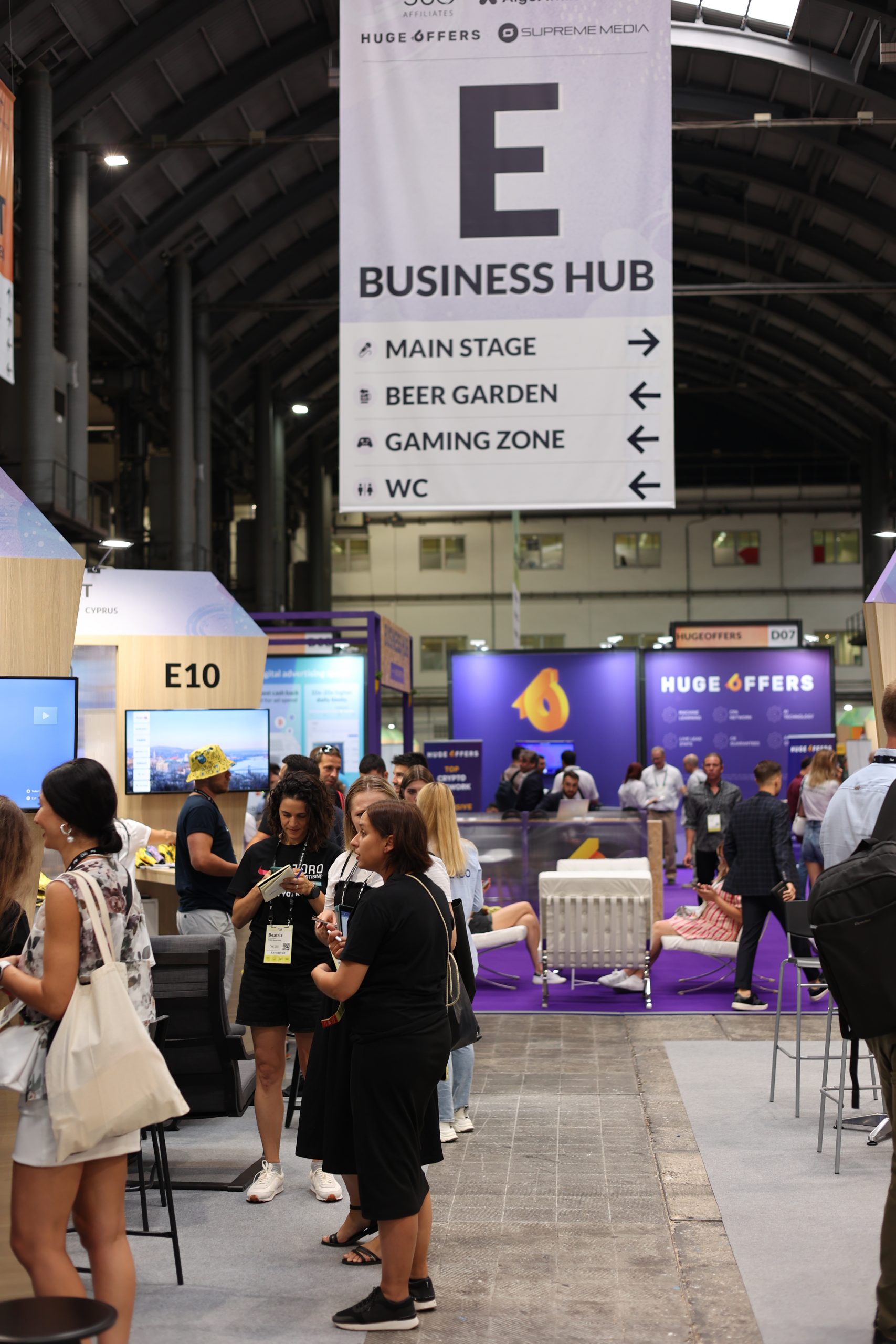 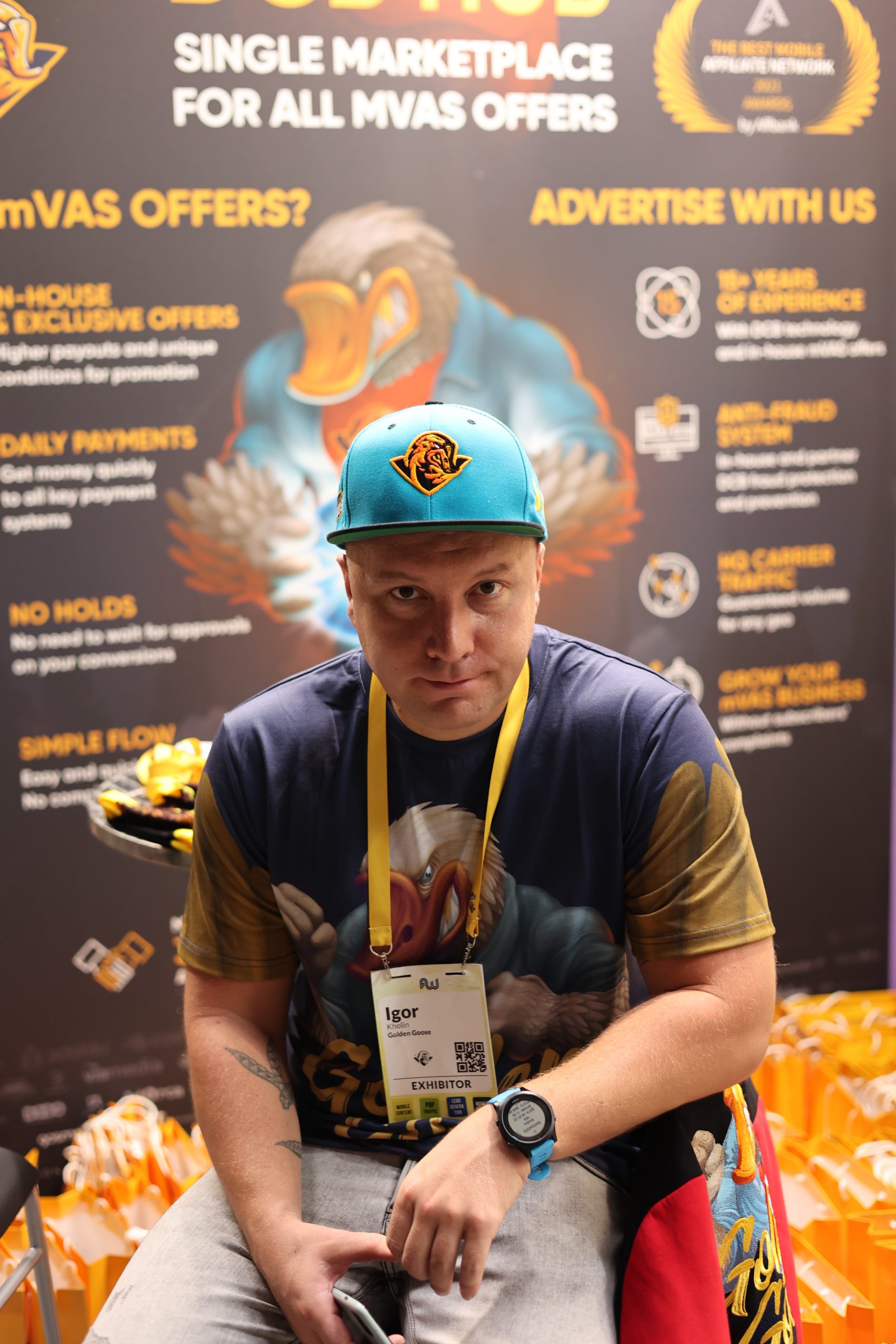 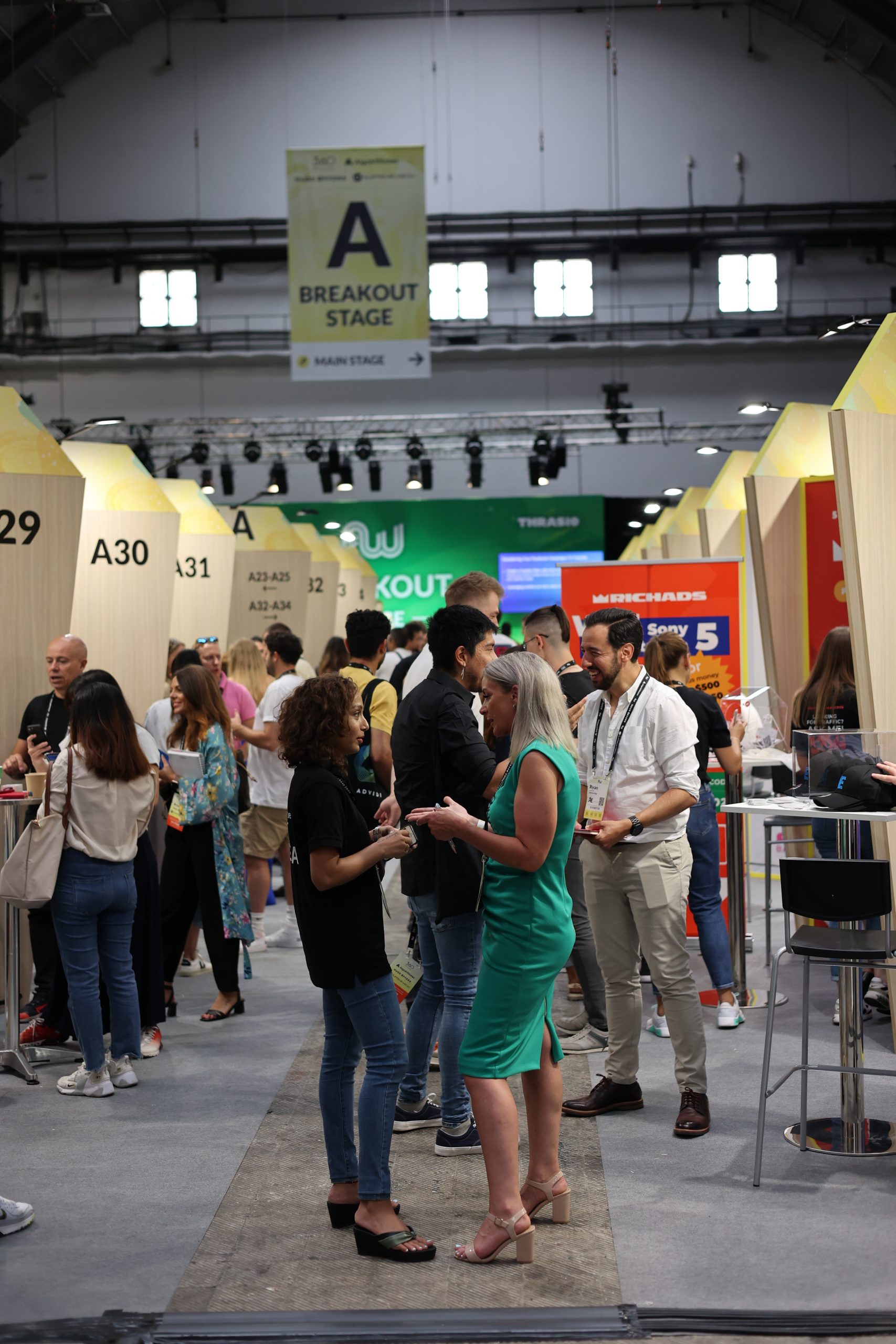 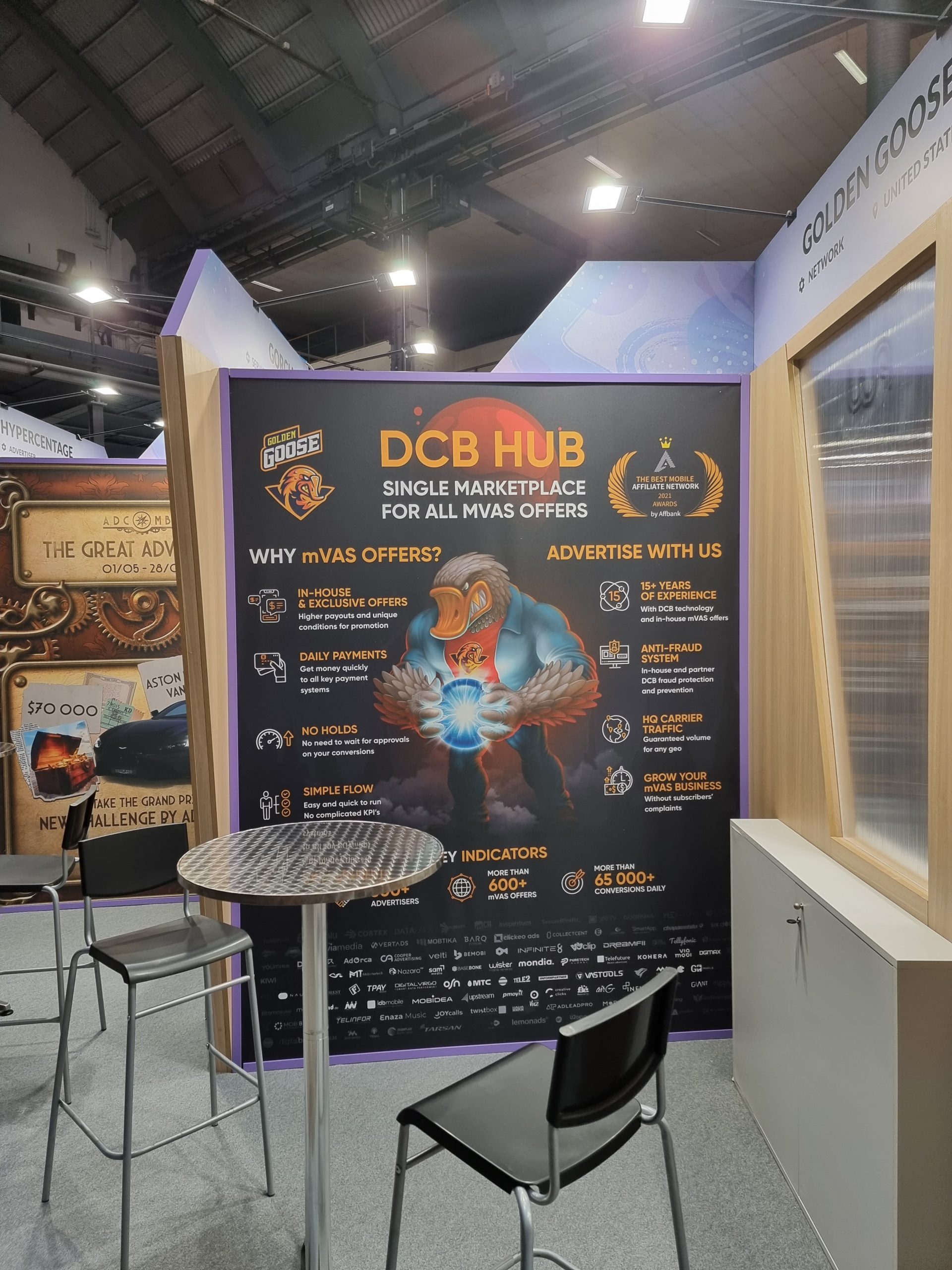 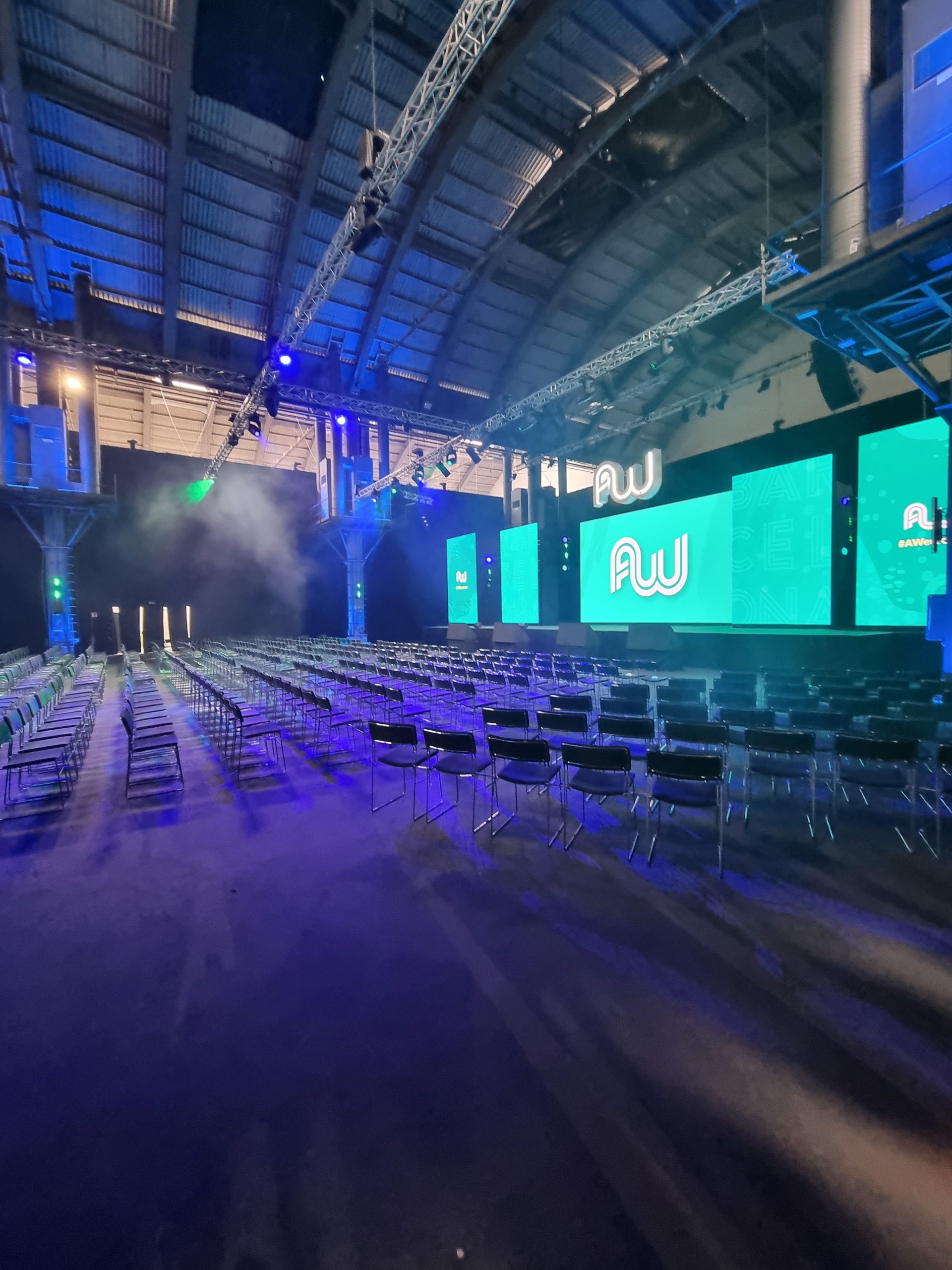 Getting local contacts from specific GEOs during such events, such as payment systems for Latin America, is critical. Since we try to develop in this direction, we appreciate meaningful personal connections.

Some special meetings happen not right at our stand, but for example, at a smoking place, at a queue for sandwiches, or during the ping pong game. This speaks of an open and friendly atmosphere at the conference.

Special thanks to the official AW app that helped participants meet and plan meetings in advance, and with its feed, we’ve hopefully been able to meet our future partners.

One of the main impressions from the conference is that we had a chance to meet many participants who couldn’t make it to AW in Dubai at the end of February. Audiences at the conferences in Barcelona, Bangkok, and the United Arab Emirates are slightly different. If you need to meet the most significant industry players in person, visiting each conference is better.

Overall, AWE Barcelona 2022 was less vast than the same conference of 2019, the last pre-covid one. However, it didn’t make the event less productive but quite the opposite! We had fewer personal meetings, which is why each member of the Golden Goose team tried their best to make the most of every meeting.

GG’s department that works with advertisers was thrilled to meet ten mVAS advertisers and one new, exciting and promising UK service with PIN Flow specializing in Games.

The general geography of our partners is the Netherlands, the United Arab Emirates, Lebanon, Jordan, Germany, France, Portugal, India, Pakistan, and Bulgaria. We had many curious and fruitful meetings with representatives of these cointries.

We’re proud to have taken part in such a critical industry conference. AWE Barcelona is a significant event, and we’re glad we had the opportunity to meet many of our partners.

We hope that AWE Barcelona 2023 will be visited by more participants, and we’ll meet even more of our partners and affiliates!

Yet again, Golden Goose has proven to be a great medium between publishers and advertisers. 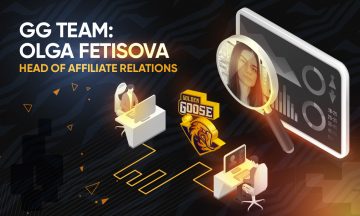 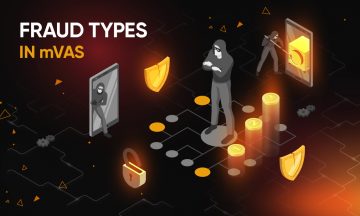 Market Analytics
Mobile content fraud: How to recognize and fight it in mVAS and DCB